We install single ply roofing systems from a range of UK suppliers.

Single ply systems eliminate the need for a hot flame, significantly reducing the risk of a fire during installation.

Some of the benefits of single ply membrane:

In 2015 Leafield Projects were approached to carry out works to the existing single ply roof on the old Candy building in Bromborough, Liverpool.

The existing roof had failed in numerous areas and was leaking in tenants units.

Working with Bailey, a specification was formed using their "Atlantic System". A system certified by BBA and with a life expectancy in excess of 40 years.

Works were carried out to five slopes in a phased manner to allow tenants to continue to trade, whilst the work was undertaken.

The works were completed a week ahead of schedule, on budget with zero health and safety incidents on site.

If you think you may have a problem with your single ply roofing, get in touch here and a thorough assessment will be made before discussing treatments and next steps. 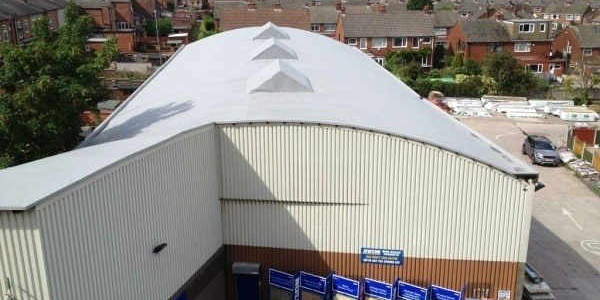 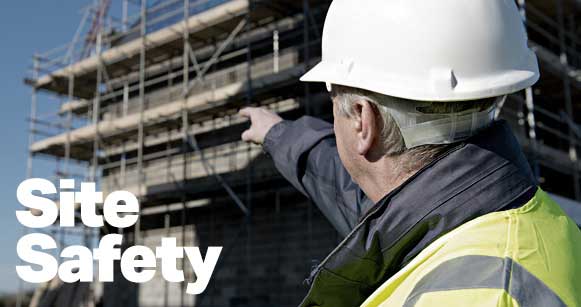 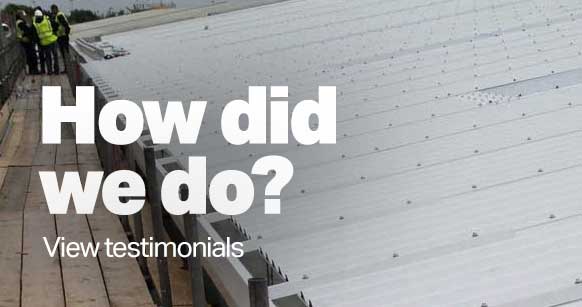